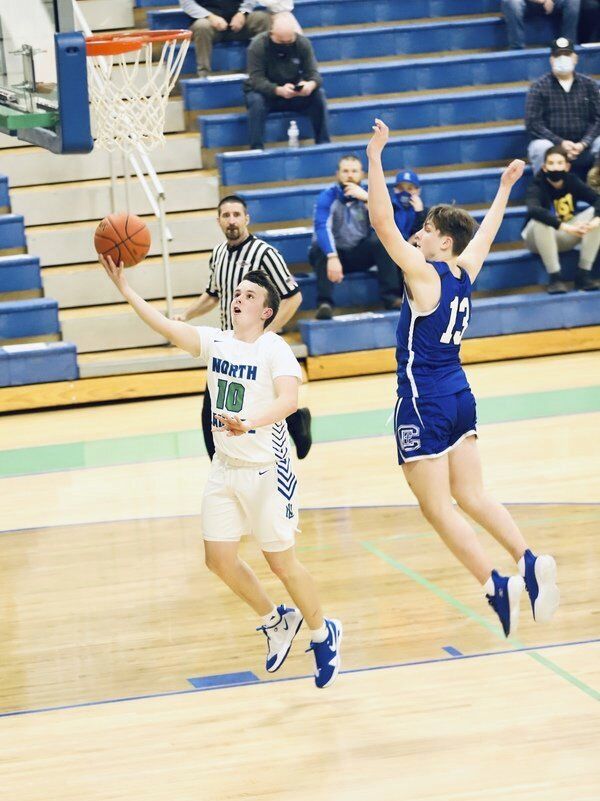 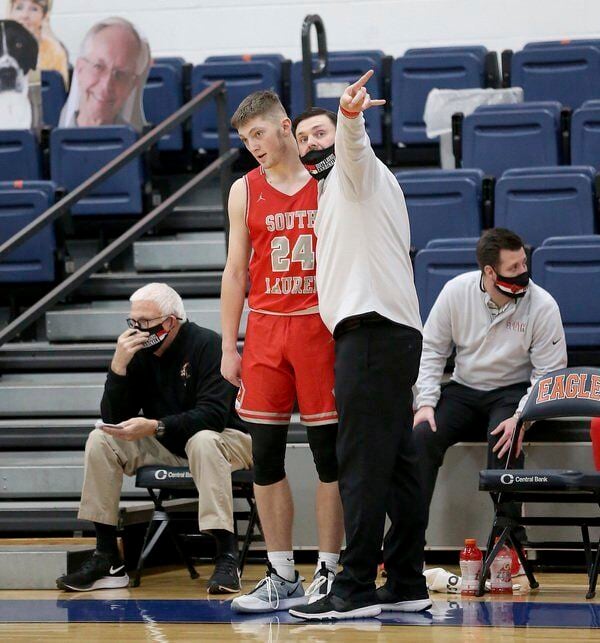 The Black Bears continue to roll. They picked up a huge 31-point district win over Bell County with Daniel Carmical scoring 23 points while freshman Trent Noah followed with 20 points and Tyler Cole recorded a double-double, scoring 11 points and pulling down 11 boards.

Noah and Maddux Huff each scored 16 apiece against Lafayette while Cole finished with 14 points and nine rebounds.

The Panthers have been off due to COVID-19 protocols. They are expected to play Wayne County on the road Saturday, Jan. 23.

Many expected Jeff Davis’ Cardinals to be in rebuild mode, but South Laurel has surprised so far this season. The Cardinals received a big win last week on the road against Trinity and beat Madison Southern this week behind Rhys England’s 18 points and Parker Payne’s 17 points. South Laurel came up short against Madison Central but looks to get back on track this week with an important 50th District game against Corbin.

The Green Dragons advanced to the finals of the 13th Region All ‘A’ Classic Tournament but weren't able to play Barbourville due to COVID-19 protocols.

The Mountain Lions were able to get back on track after a loss to Harlan by defeating Whitley County at home. Keean Fuson scores 23 points against the Colonels while Sean Phipps added 13 points.

The Colonels were able to get one game in before finding out they would have to quarantine due to COVID-19 protocols.

Against Pineville, Whitley County struggled to get on track with Jamie Fuson’s 16-point scoring effort leading the way.

The Wildcats lost a heartbreaker to Harlan during semifinal action play of the 13th Region All ‘A’ Classic Tournament.