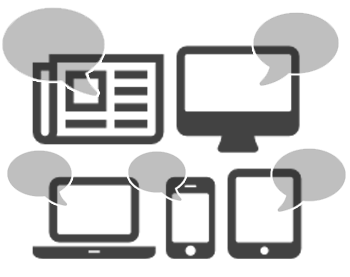 Pick from the options to the left and we’ll make sure you’re taken care of.

Pick from the options and we’ll make sure you’re taken care of.

The user name and password that you enter here will be what you use to login to our website, the E-paper, and our app.

We’re everywhere you need us, and you can manage your subscription to best suit your needs.

Have a question, comment, or need to report a delivery problem? Call 606-878-7400 and speak to one of our customer service reps .

Did you know that if you are already a print subscriber, your subscription is now Total Access?

Just as the name suggests, with Total Access you get complete access to all our award-winning local journalism and breaking news in print, online, and premium publications… anywhere you want them 24 hours a day.

I didn’t receive my print paper.

I can’t access my E-Paper or am having trouble logging in.

I need to renew my subscription.

I need to put my subscription on hold.

Need to speak to someone?